Dakar Appeal against the land grab

“We, farmers organizations, non-governmental organizations, religious organizations, unions and other social movements, gathered in Dakar for the World Social Forum 2011:
Considering that small and family farming, which represent most of the world’s farmers, are best placed to:
– meet their dietary needs and those of populations, ensuring food security and sovereignty of countries,
– provide employment to rural populations and maintain economic life in rural areas, key to a balanced territorial development,
– produce with respect to the environment and to the conservation of natural resources for future generations;

Considering that recent massive land grabs targeting tens of millions of acres for the benefit of private interests or third states – whether for reasons of food, energy, mining, environment, tourism, speculation or geopolitics – violate human rights by depriving local, indigenous, peasants, pastoralists and fisher communities of their livelihoods, by restricting their access to natural resources or by removing their freedom to produce as they wish, and exacerbate the inequalities of women in access and control of land;

Considering that investors and complicit governments threaten the right to food of rural populations, that they condemned them to suffer rampant unemployment and rural exodus, that they exacerbate poverty and conflicts and contribute to the loss of agricultural knowledge and skills and cultural identities;

Considering also that the land and the respect of human rights are firstly under the jurisdiction of national parliaments and governments, and they bear the greatest share of responsibility for these land grabs;

We call on parliaments and national governments to immediately cease all massive land grabs current or future and return the plundered land. We order the government to stop oppressing and criminalizing the movements of struggle for land and to release activists detained. We demand that national governments implement an effective framework for the recognition and regulation of land rights for users through consultation with all stakeholders. This requires putting an end to corruption and cronyism, which invalidates any attempt of shared land management.

We demand that governments, the Regional Unions of States, FAO and other national and international institutions immediately implement the commitments that were made at the International Conference on Agrarian Reform and Rural Development (ICARRD) of 2006, namely securing land rights of users, the revival of agrarian reform process based on a fair access to natural resources and rural development for the welfare of all. We ask that the elaboration process of the FAO Guidelines on Governance of Land and Natural Resources be strengthened, and that they are based on Human Rights as defined in the various charters and covenants – these rights being effective only if binding legal instruments are implemented at the national and international level to impose on the states compliance with their obligations. Moreover, each state has to be held responsible for the impact of its policies or activities of its companies in the countries targeted by the investments. Similarly, we must reaffirm the supremacy of Human Rights over international trade and finance regimes, which are sources of speculation on natural resources and agricultural goods.

Meanwhile, we urge the Committee on World Food Security (CFS) to definitively reject the World Bank principles for responsible agricultural investment (RAI), which are illegitimate and inadequate to address the phenomenon, and to include the commitments of the ICARRD as well as the conclusions of the International Assessment of Agricultural Knowledge, Science and Technology for Development (IAASTD) in its Global Framework for Action.

Finally, we invite people and civil society organisations everywhere to support – by all human, media, legal, financial or popular means possible – all those who fight against land grabs and to put pressure on national governments and international institutions to fulfil their obligations towards the rights of people.
We all have a duty to resist and to support the people who are fighting for their dignity!” 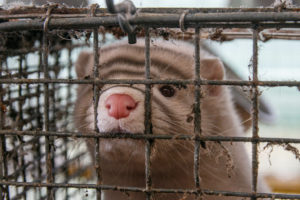 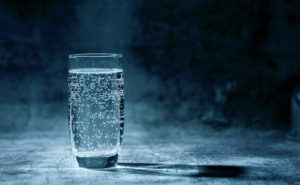 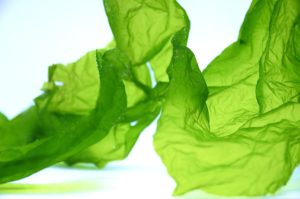 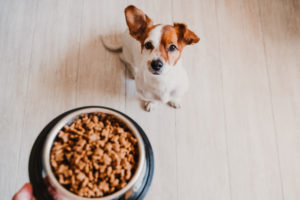 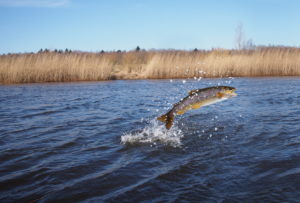 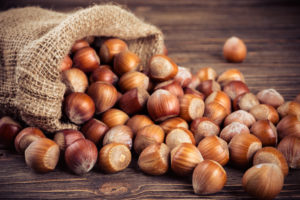 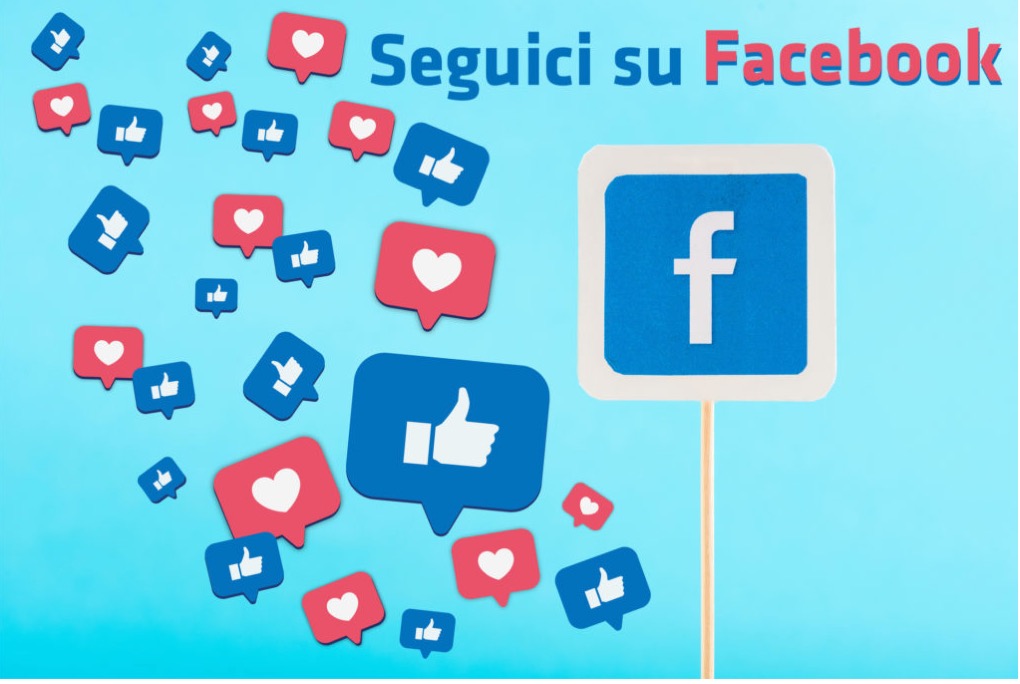